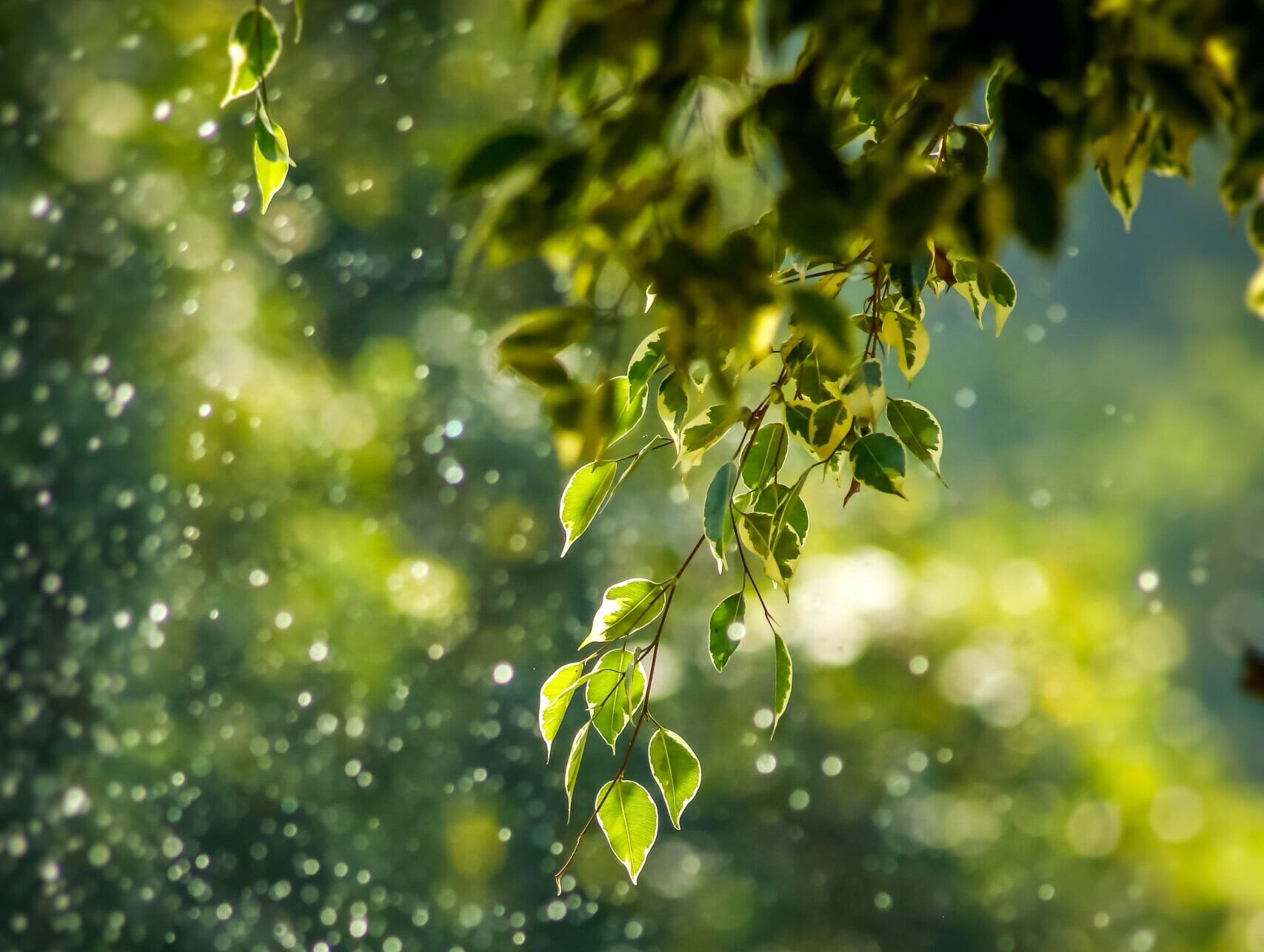 Photo by Goutham Krishna on Unsplash

It is a response – that results in trust.
Kind of like riding a bike; if you trust the process you will take your feet off the ground. There is no other way to truly experience the ride as it was intended.

But what are you trusting?

You are trusting that His death was your death and His resurrection is yours.

Could it be any clearer that our former identity is now and forever deprived of its power? For we were co-crucified with him to dismantle the stronghold of sin within us, so that we would not continue to live one moment longer submitted to sin’s power. Obviously, a dead person is incapable of sinning. And if we were co-crucified with the Anointed One, we know that we will also share in the fullness of his life. And we know that since the Anointed One has been raised from the dead to die no more, his resurrection life has vanquished death and its power over him is finished. For by his sacrifice he died to sin’s power once and for all, but he now lives continuously for the Father’s pleasure. So let it be the same way with you! Since you are now joined with him, you must continually view yourselves as dead and unresponsive to sin’s appeal while living daily for God’s pleasure in union with Jesus, the Anointed One. Romans 6:6-11 (TPT)

The Response comes from your heart and expresses with your voice.

If you declare with your mouth, “Jesus is Lord,” and believe in your heart that God raised him from the dead, you will be saved. For it is with your heart that you believe and are justified, and it is with your mouth that you profess your faith and are saved. As Scripture says, “Anyone who believes in him will never be put to shame.” For there is no difference between Jew and Gentile—the same Lord is Lord of all and richly blesses all who call on him, for, “Everyone who calls on the name of the Lord will be saved.” Romans 10: 9-13 (NIV)

Most of all, this response is letting Love love You!

Letting go of control can seem frightening. Yet when we see it as entrusting ourselves to absolutely pure and perfect Love, instead of protecting ourselves we want to be absorbed into that Love and held by the one source we can trust. There is only one Shepherd who laid down his life for the sheep.

Important This site makes use of cookies which may contain tracking information about visitors. By continuing to browse this site you agree to our use of cookies.